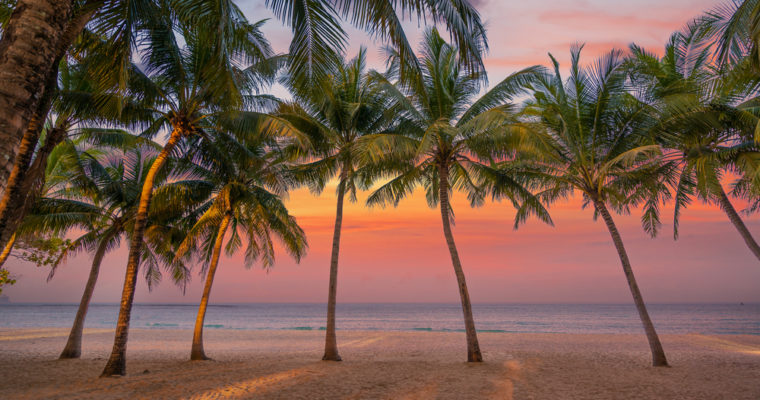 Per the chief executive of Bitt, Rawdon Adams, a digital currency will be especially relevant to the two countries, which are both constituent countries of the Netherlands and which share the same monetary union. This is because the risks and costs incurred by the CBCS in printing and distributing physical cash across the monetary union will be greatly reduced. Additionally, it will be convenient for citizens and residents of the region.

“A central bank issued digital currency, which can be used on mobile wallets, facilitates secure and frictionless financial transactions and payments, using a mobile phone/tablet, within each jurisdiction and across jurisdictions in the monetary union,” said Adams in a statement. “This solution is particularly powerful in the case of cross-border transactions, which can take days even within a monetary union, and the cost of which is only increasing.”

According to Leila Matroos-Lasten, the acting president of CBCS — the longest-surviving reserve bank in the Americas, having been founded in 1828 — a digital currency will be more compliant with Know Your Customer and Anti-Money Laundering (KYC/AML) policies and processes.

“The CBCS herewith recognizes the transformative potential of innovation and technology and is committed to exploring solutions regarding efficiency of cross-jurisdictional transactions and digital payments whilst ensuring compliance and security assurances obtained by these state of the art (fintech) solutions,” said Matroos-Lasten. “This would be beneficial to everyone.”

This is not the first time Bitt has partnered with a central bank. In March, the distributed ledger technology firm, which is partly-owned by Medici Ventures, a subsidiary of the online retailer Overstock, signed a memorandum of understanding (MOU) with the Eastern Caribbean Central Bank (ECCB). The deal was inked in the same month that Medici Ventures raised its stake in the startup to 8.6%, as CCN reported at the time.

Just like with the MOU Bitt inked with the CBCS, the goal of the earlier deal was to develop, deploy, and test technology aimed at improving the Eastern Caribbean Currency Union’s risk profile by enhancing AML/KYC and Anti-Terrorism Financing measures and processes. The earlier MOU also touched on exploring the development of a digital currency for the ECCU.

“[As] the ECCB promotes the safety and soundness of the financial system in the ECCU, it also has a responsibility to encourage and support innovation consistent with the Bank’s mandate to facilitate the balanced growth and development of member countries,” ECCB’s governor, Timothy Antoine, said in a statement at the time. “To that end, blockchain technology merits our attention and consideration at this time.”