Although ETH and BTC remain tightly correlated in their market movements, it is less than most people think. Recent data suggests Ethereum does not always follow Bitcoin’s lead.

According to information collected by Su Zhu (@zhusu), CEO of Three Arrows Capital, nine out of the last 36 months have seen BTC and ETH demonstrate opposite-way movements.

Looking at these monthly closes, I can say that negative correlation between btc/usd and eth/usd shocks ppl a lot more than it should given how often its occurred.

9/36 months have had $BTC and $ETH with opposite-way movements since jan 2017 pic.twitter.com/NV7JIRULrU

Q1 has always been an interesting time for ETH-BTC correlations as well. As Zhu writes, in virtually every year since genesis, “ETH has had a month of up 30% while BTC was down in the same month.” Almost all gains for Ethereum tend to happen between January-June of each year, although the end of 2017 is a notable exception.

Incredibly, since jan2017 ETH makes all its gains from Jan-Jun each yr pic.twitter.com/BV5UbR8Uxk

Ethereum fans could use such data to argue against the Bitcoin-believing naysayers who constantly argue that Ethereum just follows Bitcoin’s price. The market history clearly shows that it’s not that simple.

However, it should be noted that the two have been following each other more closely than ever before in the past year or so according to Zhu’s data. This is because it’s arguably been a troubling year for Ethereum. Not only has it shown virtually no growth whatsoever, but it’s been following Bitcoin’s lead on every single positive price movement—and still lagging behind.

Ethereum’s valuation relative to BTC has plummeted in 2019 especially. It’s, therefore, become something of a ghost of its former self in this market. Now, with Ethereum 2.0 still being ‘many years away,’ the momentum is clearly slowing on the trading level despite the hard work being put in on the developmental side. 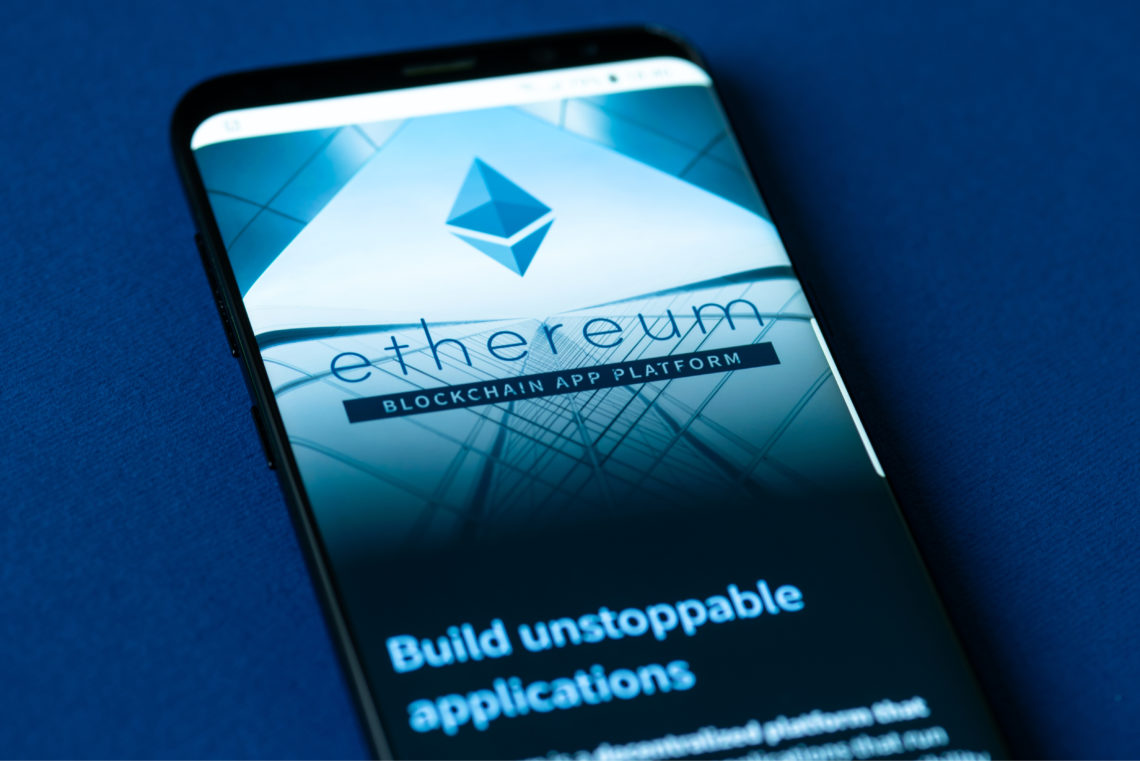 In short, Ethereum may not be correlated with Bitcoin all the time, but it is most of the time. In those moments when it’s not correlated, however, Ethereum really shines. That was the story of 2017 and it remains to be seen whether it can happen again.

The post Ethereum and Bitcoin Negatively Correlated for 9 of the Last 36 Months appeared first on BeInCrypto.

How Bitcoin Open Interest Could Lead to a Big Correction – BeInCrypto

Cryptocurrencies May Help the 25% of Unbanked Americans – BeInCrypto